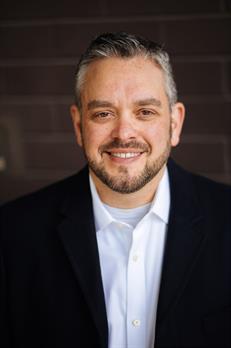 Trent founded the firm, Trent Trani Criminal Defense & DUI Attorney, P.C., in 2005, with the goal of establishing a practice focused upon defending the rights and interests of the criminally accused. He is the senior attorney at the firm, and has been intimately involved in achieving many positive verdicts at trial in both misdemeanor and felony charges. He is a skilled negotiator, and when a case demands a plea bargain, he has been successful in getting charges or penalties reduced significantly. There are many cases that are full of police errors, and in these cases, he zealously seeks to have the charges completely dismissed. The rights of the defendant are often neglected, and he has made it is mission to gain the most positive outcome possible.

A seasoned trial lawyer can make the difference between a conviction and an acquittal.

Trent is a seasoned trial lawyer who has served as defense counsel in many serious felony cases throughout the State of Colorado. He formerly served as a Deputy Public Defender, where he cut his teeth on many difficult cases, serving as counsel at over 2,000 felony and misdemeanor cases, as well as juvenile crime cases. Upon ending his tenure serving in this capacity, he went into private practice for 2 years prior to establishing his own firm.

He has defended many tough cases, including murder, rape, sexual assault and other sex crimes, including child molestation, domestic violence, assault & battery, and DUI offenses, among others. He has achieved many verdicts of "not guilty" at trial, and is a persuasive and professional criminal trial attorney who has the highest level of personal commitment to those he represents.

He has been interviewed by various media sources, both local and national to comment upon the legal matters in high profile cases, and has been seen on Good Morning America, the Today Show and Primetime Live. The firm's offices are located in Cherry Creek, and the firm represents the criminally accused throughout the Denver area, and the rest of the State of Colorado. 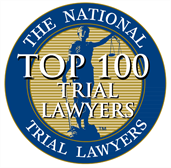 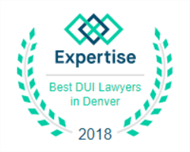